There is something important left to be said...

Michael Bindlechner was born in Laa an der Thaya a small town in Lower Austria, as the son of the local chemist. He played his first starring role as "Max" in the film production of Wilhelm Busch’s "Max and Moritz" at the age of ten, for which he received a camera as a souvenir. After his training as a photographer he worked as a camera assistant for many directors of photography, including Derek Vanlint and Tony Imi. In 1980 he began working independently as a director of photography and filmed documentaries and TV movies all around the world. In 1987 he produced his first film as a director and has since worked on over 250 national and international commercials. He has received numerous awards, including the Golden Lion in Cannes.

During a break from work in early 2000 he retreated to his second home in Edelprinz and wrote the book “Edelprinzer Gärtnerjahr - Diary of a Sabbatical.” which was published in 2003.

Since then he has worked on several feature films, recently as director of photography for the acclaimed feature film of Karl Markovics - SUPERWORLD ("...strikingly composed images of biblical proportions...").

He has long been considered one of the world’s leading food commercial directors and beside of his work on feature films, he continues to work as director and as food communication consultant for clients such as Kraft Foods, Nestlé, Ferrero, McDonalds and many more. 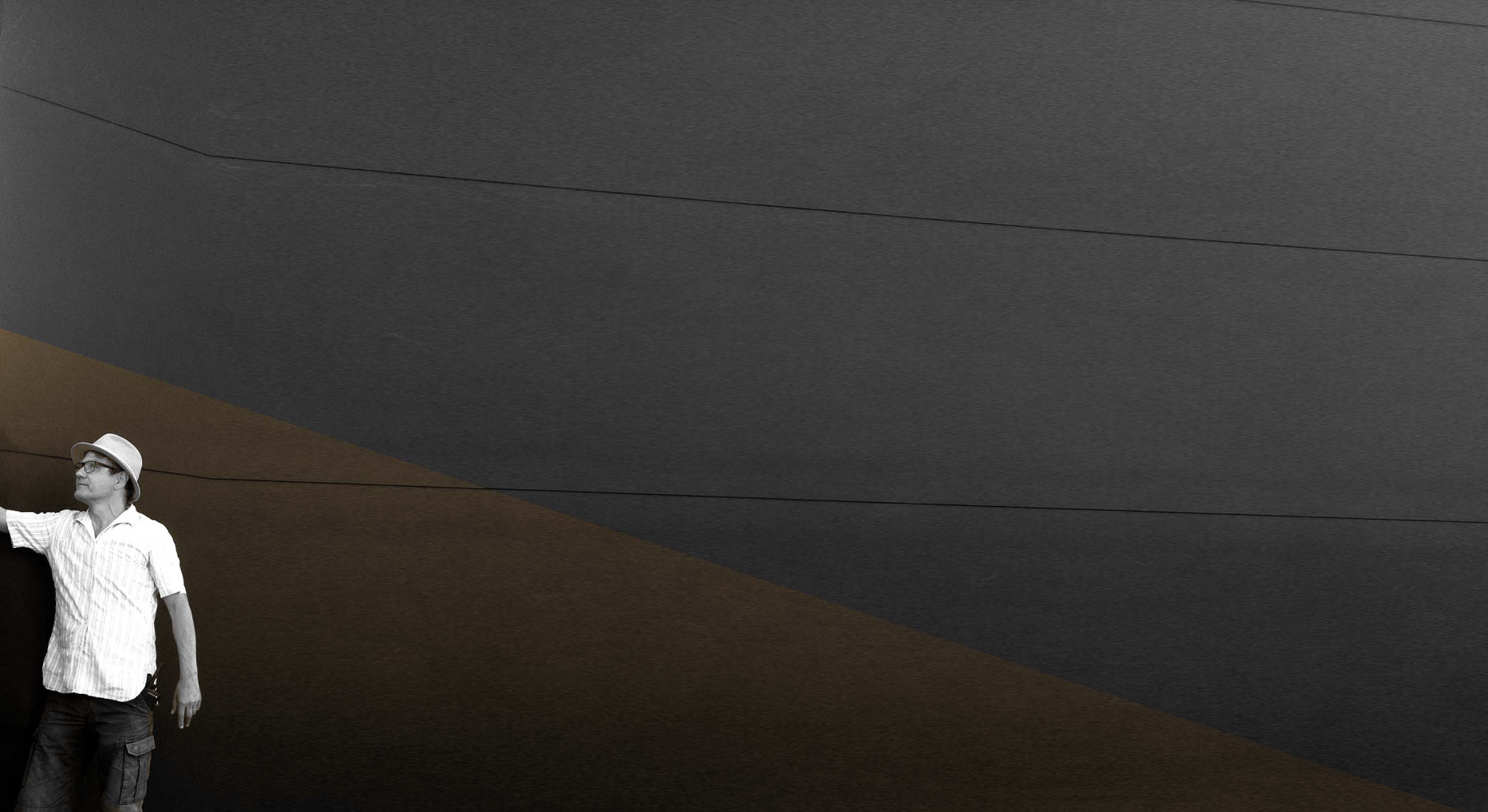